5/6/15  New information is coming out on this.  It seems that Bailey was living with the family for over two months, according to WAFB.  He has babysat Willow and her 12-year-old sister before.  He has also borrowed the grandmother’s car, who lived next door, several times.  Nothing has occurred in the past the grandmother told the media.  Then on Friday he asked to borrow the car to go to Walmart with Willow.  The 12-year-old sister was with the mom.  When the mom got home, not only was Willow gone but so was some household things that were taken out of the house, but what it was was not elaborated on. Police used OnStar on the grandmother’s car and found it abandoned in Beauregard Parish.  Bailey was found and taken into custody.

A Level II Endangered/Missing Child advisory has been issued for a missing toddler. Willow Rain Renter-Molina, 2, was reported missing from JD Williams Road in Hornbeck, La in Vernon Parish. She was last seen at her home with Rodney Bailey Jr., 33, Sheriff Sam Craft told KPLCTV news. Willow’s mom left her with Rodney while she ran an errand and when she got back they were both gone.

Somewhere along the line, Bailey was located in DeRidder and police spoke with him and then stated he was a “person of interest,” as he would not cooperate with the police. Currently he is being held on charges of gun possession by a convicted felon, meth possession and possession of drug paraphernalia, said Beauregard Parish Sheriff’s Office Deputy Chief Joe Toler. 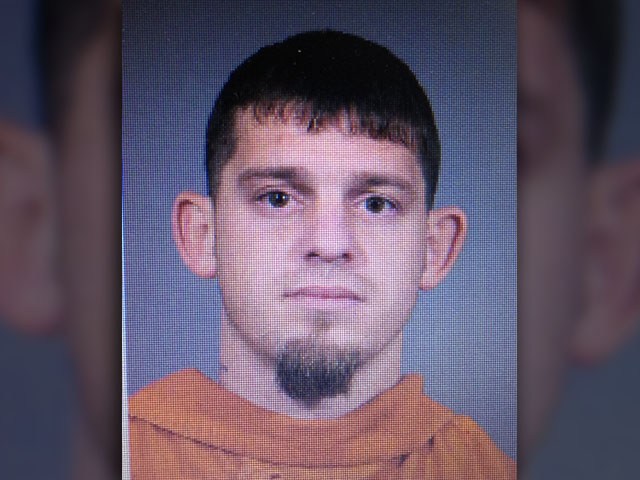 Willow is 2′ tall and about 30 pounds. She has blonde hair and brown eyes.