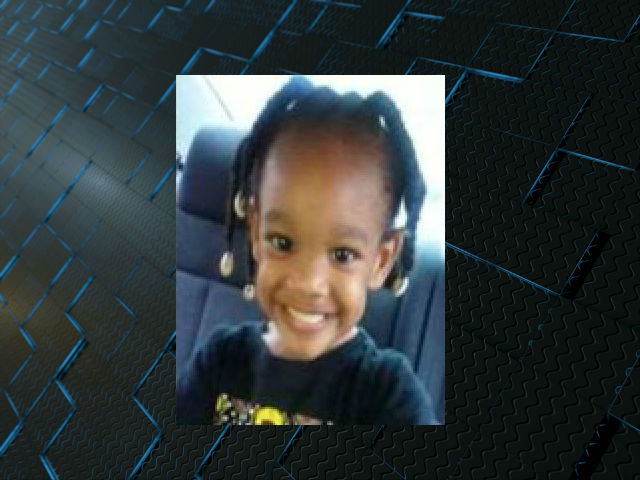 UPDATE 5/10/16 – Investigators tell ABC 33/40 that the task force along with the assistance of the Talladega County Sheriff’s Office, located the stolen vehicle that Williams was driving.  During that time they received a message that Dashawn was at the managers office of the apartment complex from where he was taken.   He was returned to his mother.  The police are still searching for Williams.

Dashaun Tyree Williams, 4, its missing from his mom’s house in Pell City.  He may be with Garnick Demetrice Clopton, 37, and they may be traveling in a 2011 back Nissan Altima, with plates 61CK892.   He was last seen wearing a striped red shirt, blue jean shorts and red and gray Nike Air Force Ones.