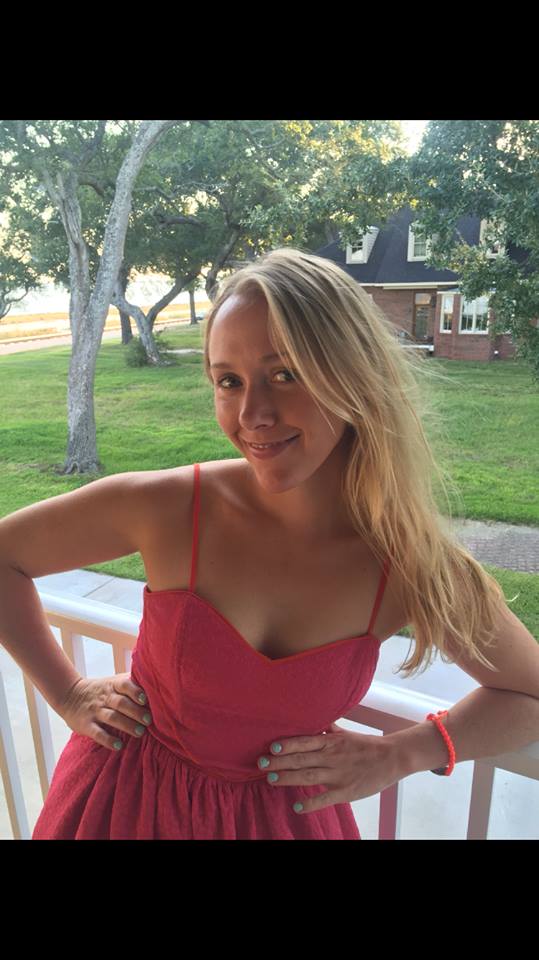 UPDATE 5/16/16 – Jessie’s remains were positively identified by the medical examiner.

UPDATE 5/20/16 – Electronic data from a car computer and a cellphone led police to an area in Farmersville, where a woman’s body was found.  A positive identification will be made by the medical examiner.

UPDATE 5/13/16 -On Friday, Jason Lowe is being held on one count each of murder in connection with the disappearance of Jessie.  Jason is also being held on  possession of a controlled substance and possession of marijuana.  Jessie has not been located.  The police have assumed she is dead.  🙁

Original story: Jessie Bardwell, 27, has not been seen since Mother’s Day.  Her boyfriend told her family that he had seen her since that day at their apartment  at the Estates of Richardson at 955 W. President George Bush Highway in Richardson, Texas, reports the Ford Worth Star-Telegram.    When the family couldn’t reach Jessie they called her new boyfriends phone and he told them she had gone shopping.

Jessie posted on Facebook on April 4 that she was in a relationship with Jason Lowe and “Kayla – I truly cannot afford a phone right now hence the reason I don’t have one – send them through here (she was talking about sending photos on Facebook). Jason is helping me tremendously but some things I have to handle on my own. He bought me a phone we just haven’t had time to go to AT&T. Send the babes my love.” Before that was a post from Dec. 15 where she stated she left her job in Orange Beach, Ala.

Anyone with information about Jessie Bardwell’s whereabouts is asked to contact the Richardson Police Department at 972-744-4801.