10/28/16 – Sebastian has been found safe.  Police found him in the 2200 block of Maryland Avenue, in the company of a man who also fishes at the lake. After talking with the man, police said it was clear no criminal action had occurred.

Original story:  Sebastian Wolbersen, 9, is missing from St. Paul Minnesota.  He went fishing at Beaver Lake on Wednesday and did not return home.  He was reported missing around 7 p.m. that evening. His bike was found at Beaver Lake Park. 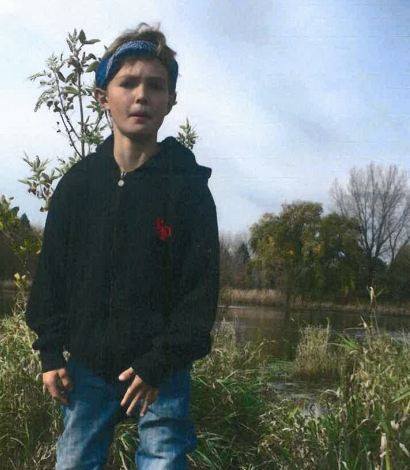 Ana Dupey, posted on Facebook that she grew to know the boy last summer when she took her own kids to the park.  She stated she saw him every day by himself fishing and he would ask for a hotdog to use for fishing.  She often offered him hamburgers or hotdogs to eat.  She said he loved to fish and would concentrate on that mostly.  She was concerned about him being alone and found out from a social worker that they knew about Sebastian. 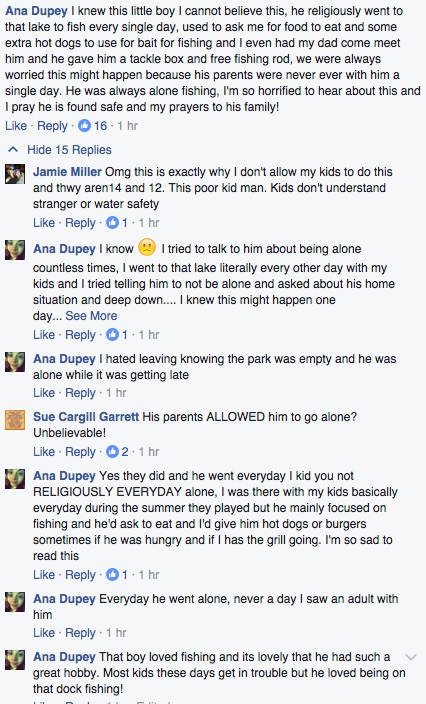 Sebastian is 4’11”, 75 pounds with brown hair and brown eyes. When he went fishing, he was wearing a black leather jacket over a black-hooded sweatshirt and sweatpants.

The police are searching for him and have even searched in the water but have not found him.