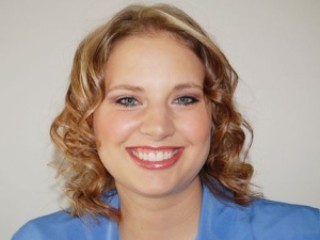 Update:  The dogs were brought in and now the police are saying that no human remains were found.  What!!!!

The only explanation that I can think of is that the dogs must have alerted on the area and the police took it as confirmation that there were human remains there.

But, the police said that ME told them that the remains that were found were something recent and not ancient.  Now I am really confused.  If I had not heard the Police Lt. say this in an interview, I would have thought there was confusion in the reporting.  We’ll just have to wait and see what tomorrow brings.

The police are saying they are taking two more dogs to the area were they found remains that might belong to missing Susan Powell from Utah.

The Medical Examiner was able to date the remains that were found were something recent.

Before you begin to think that recent may be a month or less old, recent in scientific turns mean something that is not ancient.

West Valley City Police Lt. Bill Merritt told reporters, “I asked her to narrow it down for me and she said she need to do more work before she could narrow it down.”

Authorities are given credit to the dogs for finding the remains as they probably would have been missed by people walking by.

They do not know if the remains are male or female, and the police will not say anything about the clothing.

The area where the remains were found is land that is managed by the U.S. Bureau of Land Management dear Delta in Millard County.  South of Tooele County and over 100 miles south of West Valley City.