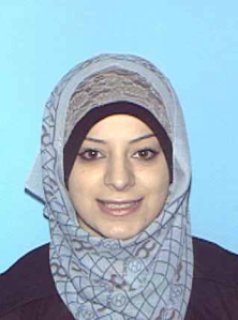 Fatima A. Abbas, 22, as been missing since September 4.  She was last seen packing her belongings and passport into a suitcase and leaving her home on then 300 block of North Jackson Avenue.  She resigned from her job and closed her Facebook account.

Relatives, who live in California say they haven’t heard anything from her.

Fatima’s husband told the police she was missing, but he also said he believed that Fatima left him.  No report was taken by the police.

The Kansas City Missing Persons unit says they are not ruling out foul place in her disappearance, but they have no tips.

I do not know if the KCMPU checked to see if her passport has been used or not.

One thought on “Fatima Abbas: Missing woman from Kansas City”