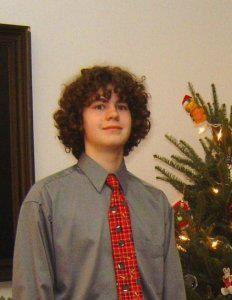 Update:  New information has come out that authorities have released stating that Ian had last used his MetroCard at the subway station at 145th Street and took the train north. The subway station is just six blocks away from where he was staying.

His father also learned through authorities that his son had tried to commit suicide three times.  Understandable he is dismayed to learn this.

Police are continuing their search for Ian.

Ian left Richmond, VA on December 26 and traveled to New York City on a bus to stay with friends.

Ian was last seen at the apartment where he had been staying located in the area of 139th Street and Riverside Drive.

Ian has not used his credit card or cellphone since December 30th.