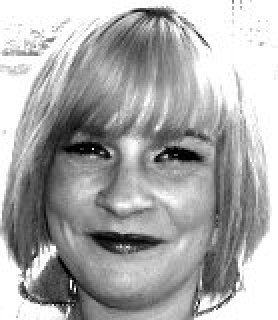 “With no support from police, the media was our final hope and in the end — because of the support last month from media — this weekend we are reunited with my daughter,” said Terry Atchley in a prepared statement Monday. “…My grandchildren (Melissa’s children) were so happy to hug their mother for the first time since April 2011.”

Melissa Atchley, 30, from Portland, Oregon was last heard from on March 26, 2011. She was calling her mom to check on her two children.

Melissa said she would be coming back to Medford the following week, but she never showed up.

Melissa was last seen on April 18, 2011 walking out of an apartment where she had been staying with a friend in Portland.  She had a small bag, but left her laptop and personal items behind.

The police had closed the case in April of 2011, but have recently reopened it because she is still missing.

Melissa is 5’1″ tall, 105 pounds with hazel eyes and brown hair.  She has a butterfly on her right shoulder and multi-colored stars in the middle of her back.  She has a half inch scar on her forehead.  Her ears have been pierced eight times each.

One thought on “Melissa Atchley: Missing from Portland since 2011 Found”