UPDATE:  According to a statement from family members, on Friday, the body of Charlie Dowd was spotted by a railway worker in Haigler, Neb., an area between Fort Morgan, Colo. and McCook, Neb., the statement said.

Charlie’s Facebook page
UPDATE:  Sept. 16, 2012 – The family now believes that Dowd may have fallen from the vehicle somewhere between eastern Colorado and western Nebraska, reports the Huffington Post.

According to Amtrak police, a passenger saw the 69-year-old San Mateo resident standing near a train door on Thursday night. That same door was later found ajar.

His daughter, Jen Dowd, told the Associated Press that officials will now focus the search for her father on the 160 miles between Fort Morgan, Colo., and McCook, Neb.

Previous story:
A retired San Francisco firefighter is still missing after he disappeared from a train on Friday.

Charles “Charlie” Dowd, 69, from San Mateo, Calif. was on his way to visit his grandchildren in Montreal, Canada on the California Zephyr train when he went missing between Denver and Chicago, said Amtrak spokesman Marc Magiliari.
Dowd started his journey in San Mateo, and boarded the train in San Francisco on Wednesday, reports the Contra Costa Times.

Dowd talked to his son on Thursday when he was in the Denver area. Then somewhere between there and Chicago, Dowd came up missing. Dowd was to change trains in Chicago on Friday but only his luggage, medication and cellphone arrived.  Dowd was no where to be found. 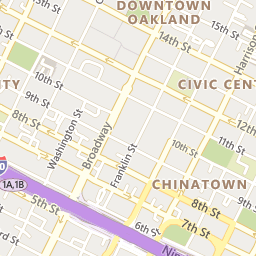 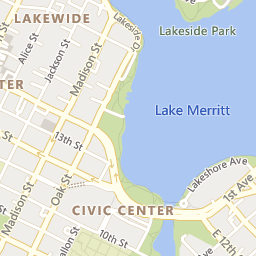 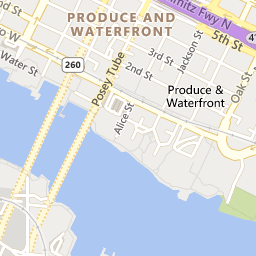 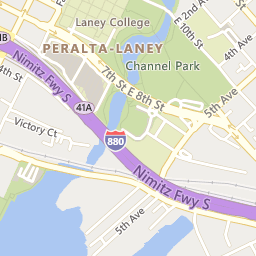 When the Amtrak staff found his belongings in his train car, they contacted his family by using his cell phone to notify them they had found his things.

Amtrak have been able to piece together that Dowd did talk to a conductor in Omaha around 5:15 a.m., on Friday. The conductor noticed he seemed disoriented.

“This is not in my dad’s character at all,” Jennifer Dowd told The San Francisco Chronicle. “This is a big mystery. We’re very worried about him.”
Amtrak police are working with local law enforcement and Burlington Northern Santa Fe Railroad police.