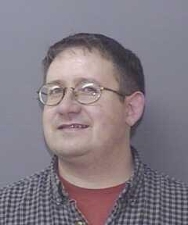 Dunn’s car was found at the end of Dutch Street Road Wednesday night.

No foul play was suspected.

Sheriff’s Deputies located Dunn’s car around 8:30 p.m. at the end of Dutch Street in the Town of Huron, which is a dead end road.

Snow has covered the area and police were unable to use helicopters to search fro Dunn.

Police do not suspect foul play in his disappearance. They’re hoping to expand that search effort Friday morning.

Dunn has been a teacher in the North Rose Wolcott School District for the last 27 years.  The musical has been put on hold until Dunn is found.