David Neily: Missing from Westport since 2006

In April 2006, David Neily went missing. His vehicles were found in Westpost in July on some property owned by James “Jimmy” Denoyer who was indicted for cruelty to animals and who police have considered a “person of interest” in the disappearance of Neily and another missing person Donald Cavanaugh.

I was contacted by David’s daughter, Lisa Hodanish who is very frustrated with the Mendoncino County Sheriff’s office.

She very much wanted to talk about her missing dad and the circumstances surrounding her search for him and the little cooperation she feels she has gotten from the the Mendocino County Sheriff’s Office.

MPofA: What are the circumstances surrounding the disappears of your dad?

Lisa: My dad has been missing under mysterious circumstances. He was last seen in Westport, CA on James DeNoyer’s property. His two vehicles were found on the property and his dog, Justice.

MPofA: Who is James Denoyer?

Lisa: Denoyer was a friend of my dads and my dad would work off and on for him on his 20-acre horse ranch near Westport California in Mendocino County. My dad and my brother were given permission by Denoyer to build a shop on his property, but in 2004 my dad got in an argument with him and he left leaving his stuff behind, including equipment and a truck. Then in 2005, Jim got busted by Animal Control and my brother and my dad went to the property to get my dad’s truck.

MPofA: What did Jim get busted for?

Lisa: The horses he had on his ranch were either dead or near dead. The confiscation of the horses by Animal Control was the largest intervention at the time. (Denoyer was indicted for thirty-six felony counts of cruelty to animals. The case is still ongoing.) There was also JC Cavanaugh’s dog that were rescued, too?

Lisa: Cavanaugh was Denoyer’s Uncle. He worked for Denoyer taking care of the horses and he went missing in 2005.

MPofA: Did your dad ever go back to get his stuff?

Lisa: Yes. We didn’t know it at the time, but he went back. Jim and my dad made up and Jim even offered my dad an old truck that was on the property. A few months later my dad returned with a battery to get that truck, but then he just disappeared.

MPofA: Did you or the police go to Jim’s to look for him?

Lisa: Ryan did go and found my dad’s dog, Justice locked up in the truck with some water and food bowls. A friend of Jim’s named Ron showed up and said he had called Jim to tell him he was on their property. Ryan asked Ron if he had seen our dad and he said that he had left in his Mustang 3-4 months ago. We knew that wasn’t right, because he would never leave his dog behind. Ryan took Justice with him and he went back the following day and found our dad’s Mustang there. He also found dad’s glasses and wallet laying in the T-Bird. As much as we can figure, dad must have been working on the Mustang because it wasn’t running. A neighbor also told us they had heard gunshots during about the time my dad would have been there.

MPofA: Did you tell the police?

Lisa: Yes. My brother took pictures of the trucks and they came out the next morning and towed the cars away. They also brought cadaver dogs in, but nothing was found. They asked Ron to come in for a polygraph, but he never did and in fact, he hasn’t been heard from since then either.

MPofA: What is the status of your dad’s case now?

Lisa:  Since my dad’s disappearance, I’ve had very little cooperation with the Mendocino County Sheriff’s Office. The DNA was conducted beyond the thirty day deadline. In 2006 when arrangements had to be made for his cars the detective decided my brother “was obnoxious and didn’t want to deal with him anymore.” My brother has a wealth of information to share and only recently had the opportunity to be interviewed for my dad’s case, Oct 2012. A police investigator, speaking off the record, had assured our family, “Jim will make a mistake and we’ll hook him up to your dad and JC both.” 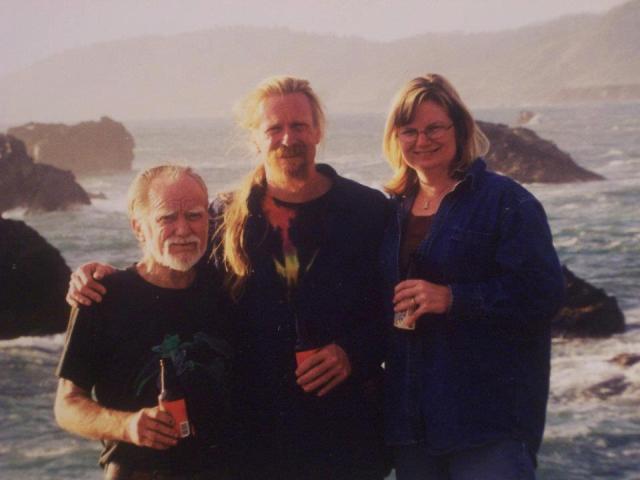 I often wait for months at a time for a response about the case. When I attempted to file a complaint to the Department of Justice about the handling of the case, they simply redirected us back to the Mendocino County Sheriff’s Office, twice. Since his disappearance there have been six different detectives assigned. The current one is Det Dustin Lorenzo. It’s no wonder that the department lacks the time to focus on my Dad’s case given some internal issues of their own… http://www.pressdemocrat.com/article/20121015/ARTICLES/121019700/0/API?Title=Federal-pot-probe-targets-family-of-Mendocino-sheriff-s-captain “The culture of crime in Mendocino County has overwhelmed law enforcement agencies who claim they are strapped for resources.” 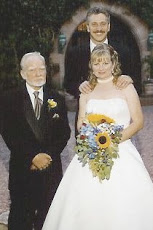 I believe that the Mendocino County Sheriff’s Office is not eager to resolve. Given their priorities at the time  my dad’s case didn’t fit their definition of seeking justice.  I believe that my dad’s disappearance makes for a very fishy case.

Where do you turn for help when your up against an individual who has substantial resources, friends in “high places” to protect him, a mother who is very well off, a Sheriff’s Department unwilling to investigate in a competent manner, a community plagued with the politics of Marijuana and the fear by anyone to come forward? 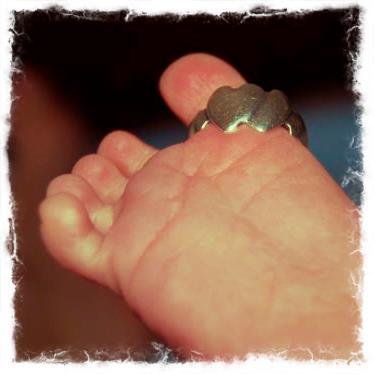 David Neily has been missing since April 2006.  Foul play is suspected.
David’s website for more information on his case. Please like David’s Facebook page to show support for his daughter who is searching for him.