Krista Kosowsky may be trapped in flood waters in Norwich Found 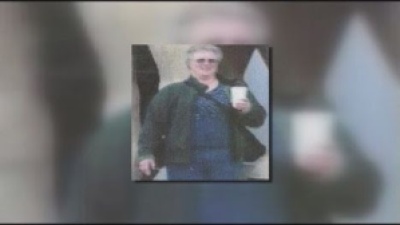 UPDATE 7/3/13 -The body found has been identified as that of missing Krista Kosowsky, 51, of Norwich.NYS Forest Rangers used an airboat to search many acres of flooded fields, State Police divers searched other waters, and Norwich Police conducted a ground search.

UPDATE:  7/3/13 -The Norwich police department said that a K-9 found the body of a female in an area of water next to the railway near the water treatment plant, according to a news release from the Norwich Police Department.

As of late Wednesday, officials still had not confirmed whether the body was Kosowsky’s. Norwich Police Chief Joseph Angelino said the department will wait for autopsy results to identify the woman. It’s not known when the autopsy was scheduled.

She did not show up at her work in Clinton.  During her drive there was a storm and her family is worried she was caught up in it and may have gotten stuck in flood waters.

Kosowsky is a diabetic and does not have her medication with her.
She is described as white, with brown hair and brown eyes, about 5’07 and weighing about 240 pounds.