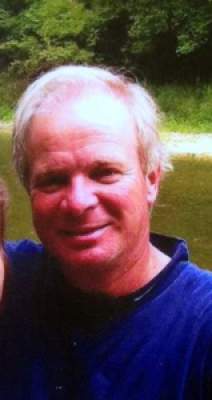 Previous story: Philip Paligraf, 58 from Fishers, Indiana in Hamilton County is missing after not returning from a trip to Crawfordsville on Saturday. He was last seen around 2 p.m. near Offield Monument Road. Paul is a regional vice president for Comcast and previous worked as general manager for WTTV-4.

The Indianapolis Colts have posted on their website that Philip is missing and call him a “good friend of the team.”

Below is likely route Phil would have taken from Crawfordsville to Fishers.  Phil may have had an accident and gone off the side of the road, and that should be considered when searching for him.

One thought on “Philip Paligraf: Colts ask for help locating him Found”