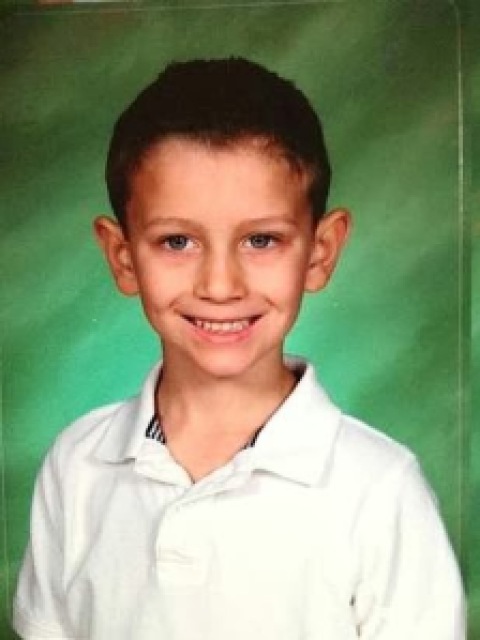 UPDATE 1/17/14 – Daniel has been found in Washington.  The Seattle office of the FBI negotiated a voluntary surrender with the help of the mother’s family members.

Daniel will return to Rhode Island, his mother is in Island County Jail, charged with being a fugitive from justice, and child snatching, which carries up to a two-year sentence.

The police believe he may be with his mother, Andria Britt and en route to Washington.  Andria does not have custody of Daniel.  Andria may be driving a 2004 red Ford sedan with license plate 942-649.  The car also has a yellow sticker that reads, “Support your local farmers” on driver side back bumper.

Daniel is described as a white boy with blue eyes and brown hair. He is 4-feet, 3-inches tall and weighs around 50 pounds. Andria is a 35-year-old white woman, approximately 5-feet, 6-inches and weighing between 110 to 120 pounds.

Anyone with information is asked to call the Woonsocket Police Department at (401) 766-1212.