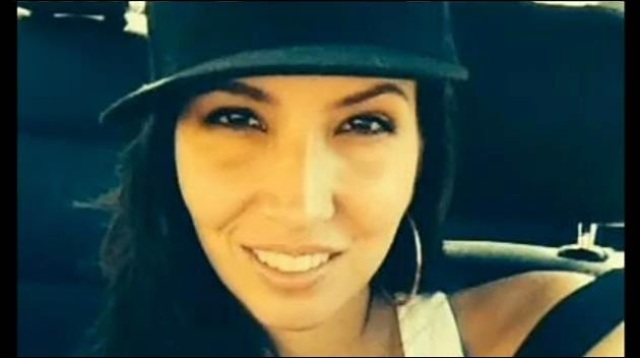 UPDATE:    Roy Ruz Blanco a former boyfriend of Tanyon died at Lower Keys Medical Center on Stock Island shortly after 4 p.m., not long after deputies chased him, his mother, Marta Blanco-Mendoza, and their dog, into the woods.  Marta swallowed a handful of pills and Blanco stabbed himself in the stomach, said the Sheriff Dept, reports the Miami Herald.

They were found by someone who spotted them under a bridge.  The police believe they had been living there.

Tanya’s car was found and police found a decomposed body in the truck.  The body was later identified as belonging to Tanya.

Robert Gonzalez, Tanya’s father talked with CBS Miami and said Tanya had just moved into a new apartment after breaking up with Roy Blanco, her live-in boyfriend of five years.  Gonzalez said that Blanco was controlling and was trying to come in between Tanya and her family and was watching her cell phone and trying to stop Tanya from going anywhere.  Tanya had moved on and was dating someone else.

“She felt nothing for him no more,” said Gonzalez. “She told her mother, she told me, she told him.”  Robert said there were repercussions for her actions because, Blanco “went ballistic.”

Previous story:  Tanya Gonzalez, 28, from Miami was last seen Tuesday, Sept. 9, 2014.  She went shopping with her aunt in Midtown Miami and they both left in separate cars.  Tanya has not been seen since and her cell phone is off.

Tanya has not called her family nor has she shown up at work.

If you see her or her vehicle  (searching to see what it is), please call 911.

Alberto has given us more information as posted:  “She drives a blue BMW 335i. She is now believed to be driving a white 2001 mercury wagon. She has two large dogs and is believed to be with her ex boyfriend and his mother.”  Thanks, Alberto.  Keep us posted.