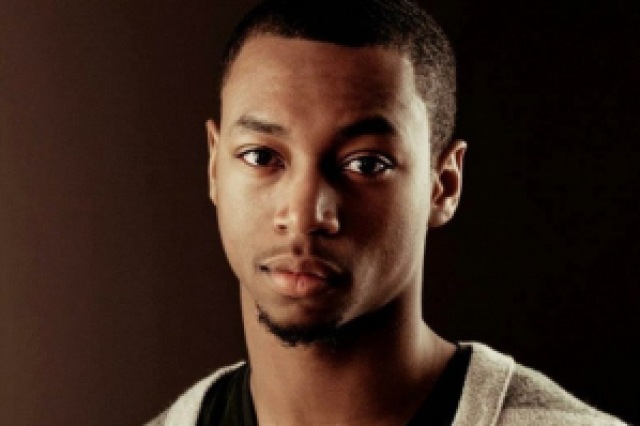 UPDATE:  Antonio Little’s body was found in Rock River by a Ski Boncs team member.  The Winnebago County Coroner has confirmed the body found belonged to him.  Coroner Sue Fiduccia says preliminary findings show he drowned and there are no signs of any other trauma.

Antonio Little, 24, was last seen on May 25, 2015 in Rockford, Il.  He was seen leaving his aunt’s home in the 1400 block of Campus Hill Boulevard at 3:45 a.m. after a party.  According to Little’s family and friends, he may have left the party after arguing with his girlfriend.


“He may have been drinking a little bit and he may have had some talks of suicide so we are very concerned and would like to locate him,” Rockford Deputy Police Chief David Hopkins told station WREX.

Little’s cousin woke up when he left the house she text him and he said he was okay.

Little works as the program coordinator of the Rockford YMCA’s.

Anyone with information regarding the circumstances of disappearance or whereabouts of Antonio Little may call the Rockford Police Department at (815) 987-5824 or contact the Black and Missing Foundation’s confidential Tip Line.

One thought on “Antonio Little missing from Rockford, Illinois Found”