UPDATE:  9/14/15 –  A foot of a toddler has been found in the Garfield Park in Detroit.  The police are using DNA to see if they can determine who the child is.  There is early speculation it could be King Walker or Malik Drummond from Arkansas. It was not King.

UPDATE 9/2/15 – The Indiana State Police have issued a regional Silver Alert for Diamond and King today.  The silver alert will allow their missing information to reach out to other states, but I do not understand why this was not done immediately.

UPDATE 8/17/14 – Police are asking for help finding looking for Terrance D. Williams, 34, of Gary, also known as “Dollar,” according to Lt. Dawn Westerfield, a spokeswoman for the Gary Police Department.

Williams has been known to request the 2200 block of Georgia Street and the 800 block of Pennsylvania Street and he may have seen missing Diamond or King or at least if they were with someone else.  Williams has not been named a person of interest.  According to court records, Williams faces a felony charge of operating a vehicle while intoxicated with a passenger under the age of 18 from a July 17 Lake County case. He also faces misdemeanor charges for driving drunk, driving without a license and not having a child in a seat belt while driving. 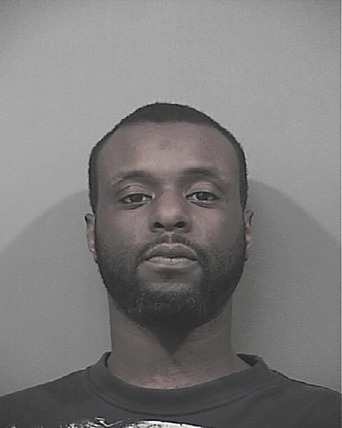 Police say they have searched more than 150 vacant homes in their search and have talked to everyone in the neighborhood.

It has been over a week and woman with the mental capacity of a 7-year-old and a 2-year-old child have been wandering the streets of Gary lost.

Diamond Bynum, 21, and her 2-year-old nephew, King Walker have been missing since July 25.  Diamond suffers from Prader-Willi syndrome.  Diamond and King have a special loving bond and are probably somewhere in Gary trying to find their way home.   Diamond has not lived in Gary that long and does not know her way around.

Eugene Bynum said his wife, Suzanne Bynum, was at the home in the 500 block of Matthews Street,  on July 25 when he went to work. Suzanne said she put Diamond and King down for a nap and fell asleep too. When she woke up at 11 a.m., she noticed the pair were gone, reports the Chicago Tribune. 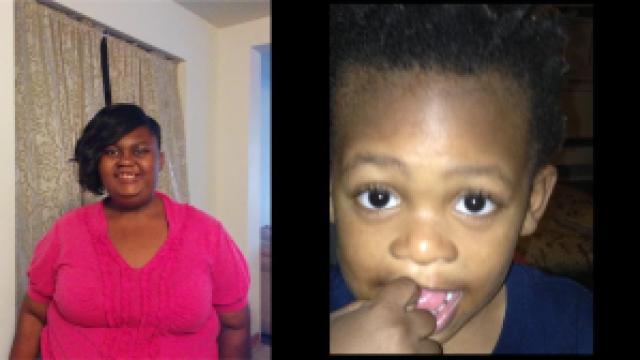 “It’s very hard. I’ve been questioning myself and everything that is going on, just looking for some answers from somewhere or someone to point me in the right direction … it’s heartbreaking,” said Ariana Walker.

Search dogs picked up the scent of Bynum and Walker in the area around 22nd and Whitcomb in Gary following a report that someone spotted them in that area Wednesday evening.  An in-depth search of the south-west part of Gary covering eight square miles Thursday required more than 50 officers and several search dogs going through some dense areas, reported ABC7 news.