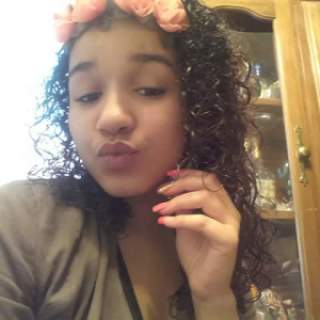 During a drug raid at a Ashtabula home, authorities found bones in a backyard fire pit.

On Friday, the Ashtabula County Sheriff William Johnson stated during a news conference that the bones that were found belong to Alesha Bell, 18, of Ohio who went missing in July.

James Brooks, 40, who lived at the home was arrested during the raid and has been charged with multiple counts of having weapons and tampering with evidence.  Brooks is a convicted felon states WOIO news.

Alesha knew Brooks and he admitted to police he knew her but she never came to his house.  Alesha left her mom’s home in Warren around 5 p.m. on July 23,  heading to a Southwest Boulevard home on foot to visit a nearby relative.

Sadly, the last text message that Alesha sent was to her mom where she said, “Mom, if I make it home, I need you.  I’m scared.”

Tiffany Knepper has been on Twitter asking for help to find her daughter, Alesha that she said went missing on July 24.  She could not get a response from her after her last text, and calls went to voicemail, meaning it was either shut off or the battery had died. 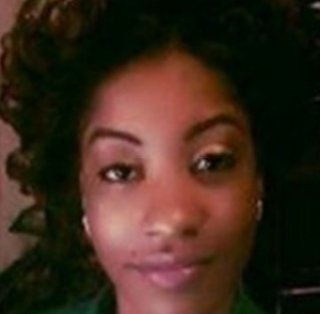 Daniell Wilder, the mother of Jasmaine Smith, 22, from Farrell, Pa. talked with police about her missing daughter who she thinks may have gone to Warren.  She told them that Jasmaine knew Brooks.

Danielle has been missing since June 5 and was reported missing June 29. Police believe Smith had connections to the Warren, Ohio area.

“As a mother I’m just asking if somebody knows something, please contact your local police department,”  Daniell said, reports the Huffington Post.
.