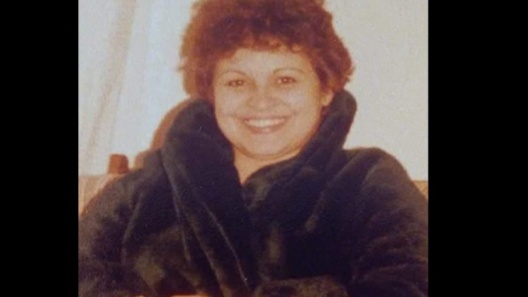 The body of a woman found in the Stony Brook Reservation in Hyde Park 22-years ago has finally been identified. Milagros “Millie” Alvarado went missing from Fitchburg, Mass. in 1994. Her family never knew what happened to her.  At the same time an unidentified body was found in Hyde Park which was later buried as a Jane Doe.

Two Boston Cold Case Detectives Bill Doogan and Jack Cronin exhumed the Jane Doe body and took DNA from the teeth in 2014 and sent it to a lab, reports WMUR news. Then in December 2015, Cynthia DeJesus, Millie’s daughter gave a DNA sample to NamUS.gov and in February she was notified there was a match with the DNA taken from the Jane Doe. Finally the family knows what happened to Millie including that she was murdered.

The detectives are now putting their efforts into trying to find out who killed her.

Millie’s family plans to bring Millie’s remains to be buried closer to the family in Fitchburg. Although Cynthia was only 2 when her mother went missing she remembers her, “She was a big, beautiful woman with a big gold heart,” she said.