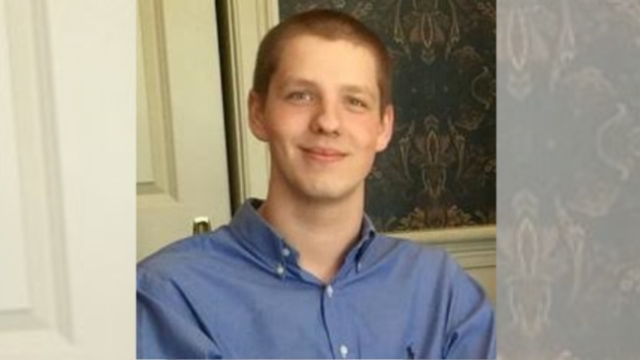 4/20/16 – Jason Meiczinger, 20, aka Toader Cazacu went went missing from South Kingstown and was last seen at about 7 p.m. Sunday, Feb. 14 in Newport, reports WPRI news.  On Jason’s Facebook page he states he was going to school at the New England Culinary Institute.   What is upsetting is that Jason left a message on his Facebook page on Feb. 14, that was very disturbing.  Even though friends reached out to him, it appears he never responded or wrote on his Facebook page again.

On the Help Bring Jason Home Facebook page, it is stated that it appeared to be a suicide, but there was no trace found of him, or any evidence to support it.  Recently, there was some information that he may have gone to California, “my mother talked with jason’s mother last night, and his brother seems to think he’s in or had/has plans to go to california. if anyone has any information to either validate or explain this, please come forward,” the post read on March 22.  There has been no further updates.

Jason  is  6’1″tall and 200 pounds. He has short, light brown hair and blue eyes. He may be wearing a black, hooded winter coat, jeans, work boots and a collared shirt. He may be driving a silver Toyota Corolla with Rhode Island license plates YX-837.

He was recently entered in to NAMUS.gov

If you have any information about his whereabouts, please call the South Kingstown Police at 401-783-3321.