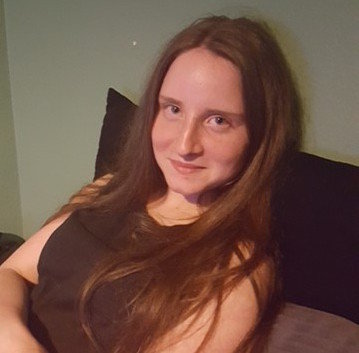 5/11/16 -An autopsy by the state Medical Examiner’s Office found no signs of traumatic injury or trauma, and they are stating it appears Katie drowned.

5/5/16 – Katie’s remains have been found in the water just outside Depoe Bay Harbor.  No foul play.

4/25/16 – It was first reported that clothing found near Depoe Bay did not belong to Katie, but today the police confirmed the clothing item was with Roe when she went missing, deputies said.

4/22/16 – Some clothing was found at Depoe Bay and the authorities have stated that it does not belong to Katie.

4/21/16 – Katharine “Katie” Olivia Roe, 22, has been missing from Depoe Bay, Oregon since Sunday, April 17.  She was last seen leaving the Wing Wa Restaurant & Lounge in Depoe Bay to walk to her home in Southpoint.

Katie’s cell phone is not working and authorities have searched her route home and the surrounding area but have not been able to locate her.  The Coast Guard dispatched a helicopter to search the coastline and ocean., reports Oregon Live.

Katie is 4’9″ tall, 90 pounds with with long brown hair and blue eyes.  She was last seen wearing a black fleece vest, white long-sleeve shirt and black pants, and possible black tennis shoes and a small backpack.

Anyone with information can call the Lincoln County Sheriff’s Office tip line at 541-265-0669.