UPDATE 11/17/16 – The family has been found walking near a general store in Matlock, Washington.   According to NBC News, “The McAlister family’s car became stuck after they came across a dead tree on a logging road and tried to drive around it, police said. They had “plenty” of fuel, as well as clothes and water and remained in the car Tuesday night. On Wednesday, the family attempted to walk out of the area but lost their way, so they decided to walk back to the car and stay another night. A hunter spotted the family this morning and drove them to a general store nearby, where they were met by aid workers and authorities, police said.”

Original story:  A family from Montesano, Wash. is missing and police believe they might be stranded somewhere.

A man called police on Tuesday, Nov. 15, when the McAlister family did not return home.  He told the police, according to KIRO7 news that when he returned home from work the family’s van was not there.  Then he received a call that the 7 and 5 year old McAlister children had not been picked up from school.

The last known sighting of them was at 7 a.m.  They told other family members they were going for a drive around 11 a.m. that day, but did not specify where, but would be returning by 3 p.m.  The family liked visiting the Humptulips area and the Steel Bridge in Mason County.

The authorities are searching for four of the McAlister family.  A two-year-old, a 8-month-old and their parent’s Jason and Melissa.  They may be driving a 2008 Chevrolet Uplander van with Washington license #BCG7486. 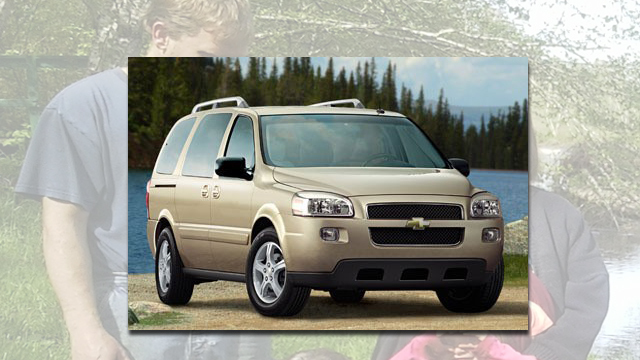 The Washington State Patrol and King County will be searching by air on Thursday.